The energetic and positive level of Sour Diesel makes it easy to see why this strain is so popular throughout the United States. Generating popular and flavorful strains like Sour Tsunami and Sour Jack and inspired strains like NYC Diesel, which mimics its unique taste. It is fun in the most dynamic social situations, as it is used alone, and its combination of physical and mental effects makes it versatile enough to suit the user’s purpose.

Cannabis strain from the USA

Sour Diesel, sometimes abbreviated as Sour D, is an extremely popular strain, distinguished by the fuel-like chemical smell of its flowers. It has predominantly sativa DNA with a slight indica strain input, making it popular with recreational and medical users. This is a potent strain, with a THC content measured between 20% and 25%.

Because the cannabis black market of the 1980s and 1990s worked without any kind of lasting documentation; the exact origins of Sour Diesel are unknown. While there is no definitive agreement on its original genetic makeup, Sour Diesel‘s popularity has made it the subject of much speculation. Some believe that true Sour Diesel was derived as a distinct phenotype of an original strain simply called Diesel. Others say it was a Chemdawg phenotype that leaned more on sativa than indica. Still others claim it was a cross between Chemdawg and Northern Lights, or perhaps Chemdawg, Northern Lights and Skunk.

The Characteristics of this Marijuana Plant

Sour Diesel has medium sized round buds with leaves that appear yellowish-green in color. The red hairs called pistils; structures that work to capture pollen from male plants contrast with the dense leaves. When properly cared for, the flowers are a bit sticky – dusting of trichomes isn’t as obvious as it is on more resinous strains like White Widow. However, breaking the buds open reveals trichomes that cover the inside of the dense flowers. The buds have an overwhelming smell which, true to the name of this strain, is very similar to gasoline. The smell also has some hints of orange. Breaking the buds or enlarging the buds intensifies this scent and adds components of moss and pine sap.

Sour Diesel has a notoriously sour and acrid smoke that can cause users to cough. The smoke has a sour, faintly skunk flavor that can be described as unpleasant; on exhalation, the diesel, near-ammoniacal tang stings the palate and can stay long afterwards. Smokers looking to remain discreet should be warned that this is a very pungent strain whose odor can stand for some distance.

Suitable for recreational or medical use

The Sour Diesel effect comes quickly to users in the form of a warm and pleasant head bang. A mood lift can be evident too. Although Sour Diesel stimulates synaptic activity in the brain, the character of this tall head is more spatial than intensely cerebral. Users may feel chatty when surrounded by others or somewhat introspective if they enjoy the strain alone. For many, this high momentum is partially anchored by a slight sensation of physical relaxation. That said, a body stone leading to full couchlock is rare. The sense of euphoria associated with this strain can be helpful in treating some symptoms of mild stress, anxiety, or depression. Its tendency to lead to associative thinking can provoke some creative inspiration.

Fans of the strain also describe the relief from annoying aches and pains. Sour Diesel‘s combination of mental and somatic effects can also make it a potent aphrodisiac in certain situations. As is common with many strong sivas, the altered mental state caused by Sour Diesel can be overwhelming for some, leading to paranoid, recursive thinking or a feeling of generally being “out of control” of one’s thoughts or body. Therefore, users, especially those with a lower THC tolerance, should adjust their intake accordingly. Sour Diesel has a medium to long peak that lasts from 2 to 3 hours.

Sour Diesel seeds are packaged and available for sale from several seed bank retailers. Growers can also breed plants as clones by taking residues from fully grown plants of the same strain. Sour Diesel can be grown indoors or outdoors, although growing outdoors requires semi-humid climates; similar to Mediterranean ones with daytime temperatures between 72 and 80 degrees Fahrenheit. The plants are more characteristically sativa than indica; with a tall, thin appearance and large gaps between flowering nodes. Plants can grow to over four feet in height; with their height increasing exponentially during the flowering phase.

For those growing indoors, pruning and bending branches in the early stages of the vegetative stage can help train plants to fit within limited vertical space. Sour Diesel flowers within 10 weeks when grown indoors and around early November when grown outdoors. It has a moderately high yield: Growers can expect between 42 and 56 grams (or between 1.5 and 2 ounces) per square foot of plant.

We at ErbadiGrace have developed the cannabis light variant of this genetic splendor.

PrevPrevious NewsKush, Let’s Discover This Type of Cannabis
Next NewsWhat is Cannabis RosinNext 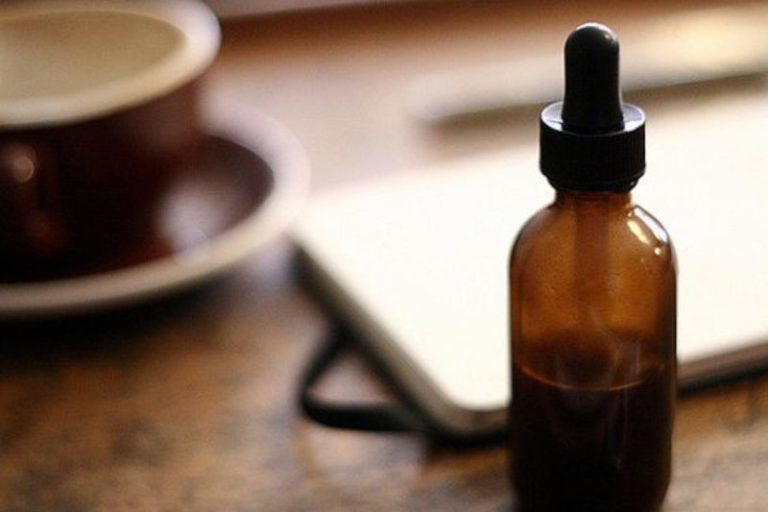 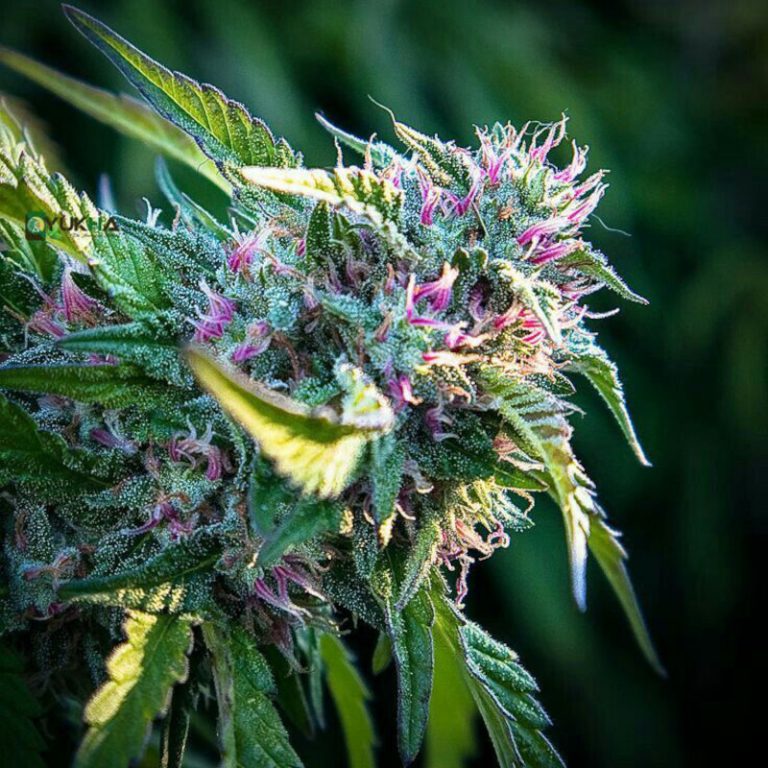 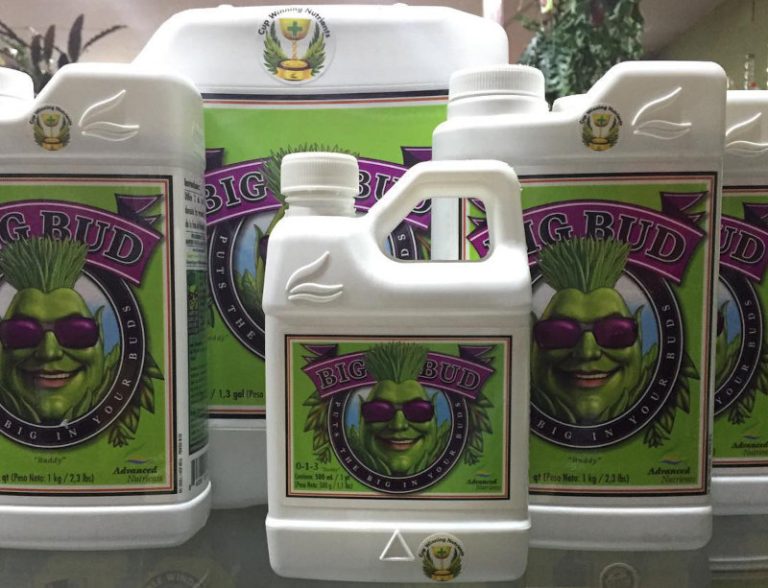