Hashish difference with Weed, What is better to smoke?

In this informative article our team of Grace Genetics experts will explore the difference between hashish and weed, two completely different ways to smoke. Hashish difference with weed will also evaluate what is best to smoke and in particular how to smoke them: joints, bongs, pipes, etc.

Weed is different from hashish…

It can often happen that people not knowing the difference between marijuana and hashish can imply that they are the same and identical product, but it is not so, between these two products. derived from cannabis plants there are numerous fundamental differences, starting from the sight, in fact hashish can often resemble of “chocolate“precisely because they are brown colored plaques, while cannabis has an ad shape inflorescence, the very ones that are harvested from marijuana plants and then dried.

How is hash made?

Hashish is a derivative of harvested and dried cannabis plants, in fact it is exclusively the resin found on its inflorescences, so it is devoid of plant material. There are several ways to make hashish in an artisanal way even at home, we have already explored this topic in another informative article in our blog section.

Instead, how is weed made?

For weed we mean the inflorescences of marijuana deriving from the cultivation of cannabis plants, which once the flowering phase has ended can be harvested and subjected to a drying phase of cannabis. This is because no marijuana bud can be smoked without being dried first due to the high internal humidity present in it.

Quantities of Cannabinoids in hash and weed

Of course, the levels of cannabinoids present in marijuana buds and hashish will also differ. THC is the active ingredient present in marijuana plants, especially in its inflorescences, obviously the amount of thc present depends above all on the variety of marijuanaIn fact, a weed of the more potent variety will have higher thc percentages than hash derived from a lighter marijuana genetics. In general, however, we can confirm that hashish being formed exclusively from the resin of cannabis inflorescences has higher concentrations of cannabinoids (in addition to thc, also cbd, cbg, etc) than the herb which is also formed by a lot of plant material. in addition to the resin.

How to smoke hash and weed?

It is possible to consume inflorescences of marijuana and hashish within a simple joint, but to preserve health, obtain stronger effects and save on the amount of product inserted, we strongly recommend the use of special vaporizers, bongs or pipes. This is because inside a joint there will be the phenomenon of combustion, as well as being mixed with one of the most harmful substances in circulation: tobacco, this will not happen if you use a vaporizer. Difference hashish with weed in what? There will be no difference, tobacco and the burning of a joint will be equally harmful with hash or weed! 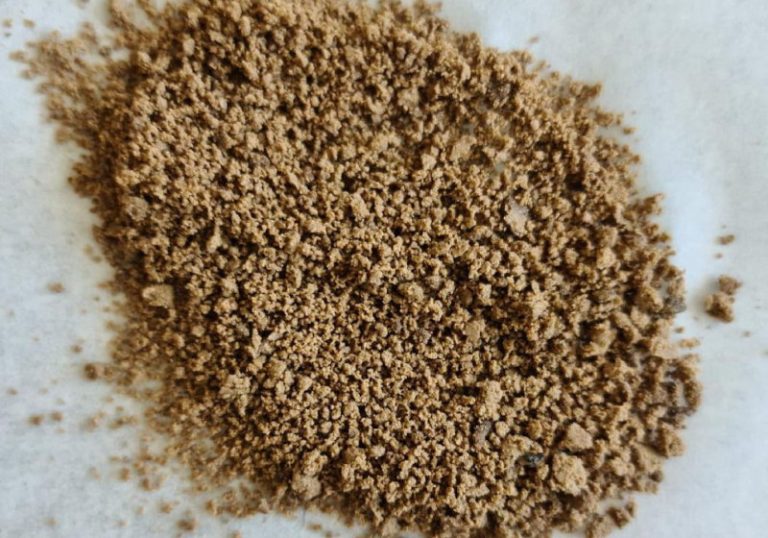 How to make Ice o Lator: 5 Step by Step

What is ice o lator? Ice o lator is a type of hashish generated by